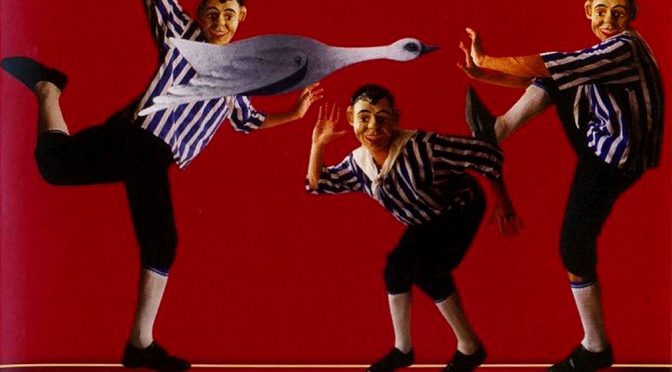 The performance `The Baroque Opera’ is a humorous puppet opera with live song and music and outstanding puppet manipulation. It has been presented at Festival of Wonder many times. Forman Brothers Theatre, creators of the show, have made a special film of this wonderful puppetry performance. The show no longer exists but we would like to present the film.

The show is based on a classic Czech opera about a controversy between an entrepreneur and the workers during the building of a chimney. Everything is chaotic because of three little evil boys. This play has been a favorite with audiences at countless festivals around the world and after many requests, it returns to Silkeborg as a film. Besides puppetry Petr and Matej Forman are also known for grand performances at National Theatre and at the opera in Prague and other cities. We can name Phil Glass opera ‘Beauty and the Beast’ and the boat performance ‘Purple Sails’, which took place on the Vltava river in Prague.

Movie from Festival of Wonder 2022

FESTIVAL OF WONDER ON SOCIAL MEDIA

Watch the videos from Festival of Wonder

Click here to watch all videos from the festival

Through the years many exceptional Danish and international theatre groups have performed at Festival of Wonder: Silkeborg International Puppet Theatre Festival…
Watch the Festival Profile here